As a triathlete, Paul Riddle, Head of IT Japan for Deutsche Bank, knows perhaps as well as anyone that the path to CIO takes patience, and to use the old sporting cliché, it is a marathon, not a sprint and Paul has gradually progressed through his career with numerous international moves.

Paul began his working life in investment banking in London with HSBC, first on the European Monetary Union and then on the electronification of the London Futures Exchange. In his late twenties, Paul developed an inquisitiveness about the wider world, and despite never having been nor having a job waiting for him, Paul bought a one-way ticket to Australia and never looked back.

“I’ve always wanted to see different parts of the world. I enjoy seeing different cultures and having different experiences which gives you a broader perspective,” he explains. “Living in different countries makes you question your own stereotypes and your own thoughts. It makes you well-rounded and as you get different advice; you become a better manager and hopefully a better leader.”

This voyage of self-improvement, during which he moved countries eight times including spending periods in Hong Kong, Singapore and Japan, helped him develop a greater understanding of various cultures, which in turn helped him see diversity in the workplace in a different light.

Working in a sector in which gender diversity is a key issue, Paul sees his role in improving this as crucial. In his 20+ years of IT experience he has seen managers focusing on short-term gains, but Paul understands that a lack of flexibility can lead to losing indispensible talent and harming the organisation in the long run.

“Programs to promote diversity and particularly gender diversity are essential to help create more of a balance,” he points out. “It’s absolutely essential to develop and support women throughout their careers, and provide them with support if they have children. A few years of flexibility can provide greater reward later on and a more diverse team.”

It is the building of a great team that Paul considers important to the success of any company. “Probably the most important qualities of a CIO are the people management skills, which differentiate good from great”.

People management skills are not something that one readily attributes to a triathlete, one of the most individualistic sports, but as a keen sailor as well, he knows the importance of being able to lead a team in the most challenging conditions. In fact, some of his earliest leadership experiences come from his younger years, teaching children to sail. It was then, seeing the youthful smiling faces of those who, having followed his instruction, succeeded in attaining their goals, that he first recognised the benefits in passing on his expertise to others.

That pleasure has continued throughout his working career, perhaps even more so during the early 2000s when, as a Senior VP at Credit Suisse, he built a support and development centre in Singapore.

“We hired thousands of people, many of whom had never worked for a large organisation before and were a little bit green behind the ears,” Paul remembers. “We helped them to develop, and when some of them proved more leadership skills, we developed them a bit more. It was very much like a family. I got a lot of personal reward from seeing them develop and watching them grow. I feel I made a real difference in their lives.”

The personal and professional development of those he worked with is something in which he takes great pride. He also realises the necessity in harnessing that development for the company’s and the CIO’s gain.

In Paul’s opinion, “Setting the strategic direction and then communicating that direction is essential for a CIO to ensure the entire organisation is aligned with the business objectives and focused in the right direction.”

It is not only important to help improve those around you, but according to Paul self-development and evaluating your own areas of potential improvement is equally important for a CIO.

“If you can start by seeing your own faults and you can analyse yourself more holistically, then you can start to work on them. That gives you better opportunity to improve so you can become a better communicator, an important part of which is being open to feedback,” he advises.

Some of those Paul has helped develop have progressed in various companies, one of which is a VP who he still works closely with, but he warns against youthful impatience to hurry towards the goal of becoming a CIO.

“When you are young you want to rush to the top as soon as possible and accelerate through the corporate hierarchy. He recalls, “There was a time when as a senior VP, I was thinking about how I was going to become a director, but it just required me to be a little bit patient and wait for the right role to come along and gain more experience. If I had been promoted too early I probably wouldn’t have been quite as successful a director as I thought I could be.”

His sporting experience is relevant here too when he cautions, “If you become a managing director at 25 you’ll probably be burnt out by the time you’re 35. There’s no need to rush to the end too quickly, enjoy the journey along the way and never stop learning.”

If Paul’s sporting past helps shape his views and skills, it is also important in his daily life in keeping him refreshed, and maintaining a good work-life balance.

“Some of my best ideas come when I’m away from the office and able to think more freely.” To enable this, Paul starts his day at around 5am with a quick read of the Blackberry and then a run, a bike ride or swim before starting work early. He finds that a 60km bike ride or a 2km swim provides the perfect time to think through a problem at work. By getting his work done early, Paul tries to get out of the office by 6:30pm so he can spend quality time in the early evenings with family and believes it is extremely important to share meals with his family, after which he feels refreshed and will quite happily have global calls with the New York office in the later evenings from home, but he considers 7pm to 9pm family time.

According to Paul, “Creating opportunities to think more freely is essential in the lives of all leaders and CIOs. It’s not always easy and there have been some very hectic periods of my career, but although on weekends I’m always available on the phone, I will only read my email once in the morning and after that I give my phone a rest.”

The future of IT

Looking to the future of IT, Paul feels that rationalising and modernising IT systems is probably the greatest challenge.

“Most banks suffer from IT complexity problems with too many legacy systems. The banks that can solve this issue the quickest and become agile, will have more resources and budget to invest in new technologies to grow revenues and deliver regulatory requirements efficiently,” he predicts. “Deutsche Bank was initially slow to focus on IT efficiency but we are catching up quickly with a top down focus.”

Whilst it is plain to see that it is important to Paul to keep abreast of and even predict technical advancements, in his opinion technical knowledge is not the only requirement for a CIO. Knowing all aspects of the company and how IT can add value to the business is imperative. He thinks that partnering with the business is essential to use IT to increase revenues and he considers this to be the most important partnership for a CIO. For the long-term efficiency of the firm, partnering with operations is essential to ensure the firm does not lose sight of the long-term need to be operationally efficient.

“IT is not isolated from the business, but becoming a much more integral part of it. Investment banking has moved away from traders shouting at each other in colourful jackets and been replaced with electronic trading systems. IT almost is the business now, but you still have to have a good background in the core business to be successful. IT is becoming the language of business. But you still have to have an understanding of the business you are in to enable you to use that language effectively”. 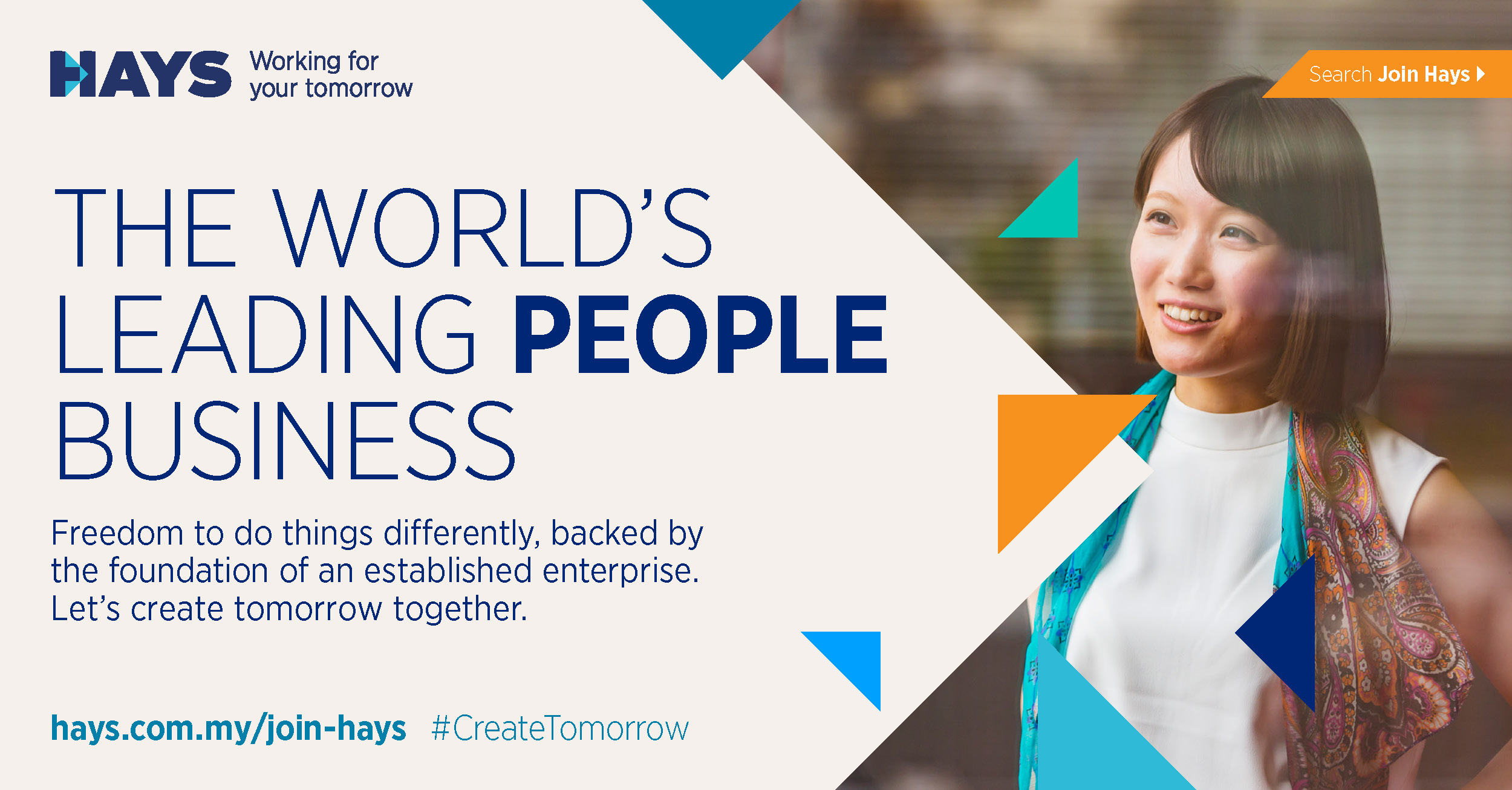