The DNA of an HRD – proactive, versatile and ready for constant change

The DNA of an HRD:
Proactive, versatile and ready for constant change 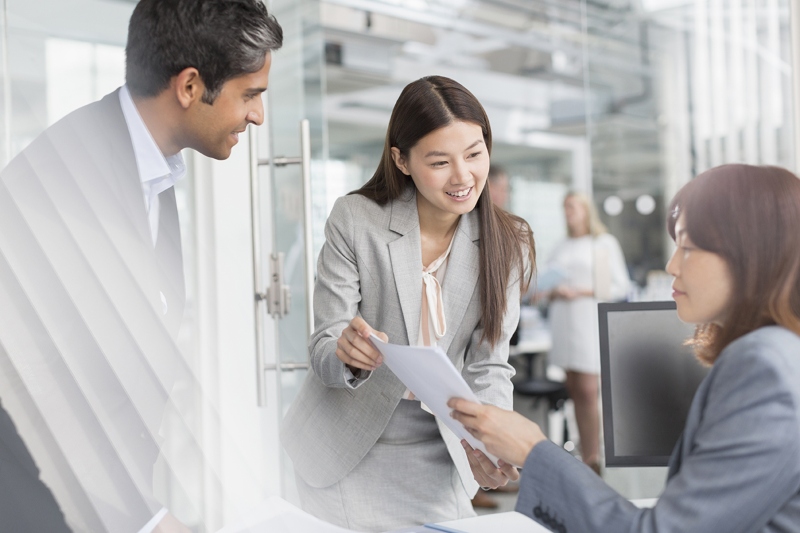 HRDs need to have a thorough understanding of every aspect of the business they work for, plus be proactive, versatile and able to balance the needs of the organisation with those of individual employees, according to new research released today by recruiting experts Hays.

The research is outlined in a new report, the ‘DNA of an HRD’ designed to provide insight into what it takes to succeed in an HR leadership role in Asia. The report is based on an extensive survey of 570 HRDs and a series of in depth face-to-face interviews.

“The advice from HR leaders is to develop a broad range of skills as no two days are ever the same for an HRD,” says Tom Osborne, Regional Director of Hays Malaysia.

More than half of respondents (51 per cent) say ‘being commercially aware’ is their top piece of advice for aspiring HRDs.

“We’ve been recruiting HR professionals for nearly 50 years globally and we have certainly seen a strong and growing trend for HR professionals to develop a deep knowledge of every aspect of how the organisation operates in order to truly partner with the business,” says Tom.

“Respondents told us that the biggest challenge facing HRDs is how to keep employees engaged. They also said that in the next five years, they expect the bulk of their role to be identifying and retaining key talent and succession planning,” he says. “This is no surprise given that employment engagement is seen as the greatest challenge they expert to face.”

Despite the important role played by the HRD, only 17 per cent of respondents hold a seat on their company’s board and nine per cent a seat on other boards.

The ‘DNA of an HRD’ also found that the majority of HRDs in Asia are typically women (59 per cent) aged 36 to 50 (71 per cent) holding at least a bachelor’s degree (97 per cent). Only 16 per cent of degree holders studied HR with the degrees of 31 per cent focused on business, commerce, finance or economics.

Only 29 per cent of respondents had worked outside of Asia at some point during their career with 65 per cent of those spending more than two years overseas. Destinations included North America (43 per cent), Europe (31 per cent), the UK (22 per cent) and Australia and New Zealand (21 per cent).

Interestingly, 45 per cent of respondents consider working outside their home country a must for career development and 47 per cent are currently considering working overseas.

According to Hays’ survey:

The DNA of an HRD is the third in the Hays DNA series in Asia and follows the ‘DNA of a CFO’ and ‘DNA of a CIO’.

Methodology
A total of 570 HR leaders were surveyed for this report through an extensive online survey and five in depth face-to-face interviews. Women comprised 59 per cent of the senior HR leaders taking part. At the time of the survey, 71 per cent of respondents were aged between 36 and 50-years-old, of which 26 per cent were aged between 41 and 45 years old. Also, 38 per cent of respondents held the title of HR Director or Director of HR, 20 per cent Head of HR, nine per cent (Senior) Vice President of HR and 33 per cent other titles including Chief HR Officer, GM HR and Divisional HR Manager.

Respondents were based in mainland China (34 per cent), Japan (21 per cent), Malaysia (20 per cent), Singapore (17 per cent), Hong Kong (seven per cent), and other Asian countries (one per cent). A total of 36 per cent worked in companies headquartered in Asia while 27 per cent worked for companies headquartered in North America, 26 per cent in Europe and 11 per cent elsewhere. The majority of respondents (87 per cent) worked in commerce and industry companies. For the purposes of this survey, commerce and industry includes any sector (e.g. Financial Services) that is non-government. A total of 56 per cent of these companies were listed and 31 per cent non-listed. HR leaders were asked about their educational background and qualifications, career pathway, international experience, skills and attributes, responsibilities and challenges in the HR field and their work including work life balance. For the full report please visit here.